"If I were in London on the Lord's Day and had already heard Spurgeon preach, I would hasten to the City Temple and there sit at the feet of Joseph Parker, whose congregations were second in size only to those of Spurgeon" — Warren Wiersbe

Joseph Parker studied at University College and Cavendish College before producing this 28-volume "commentary of sermons" as he preached through the Bible. Parker was a powerful pulpit voice in a day when great preachers impacted popular culture in a way seldom seen before or since. His ministry has endured into the 21st century largely through the massive record of an ambitious expository project. He set out to preach through the entire Bible in seven years and published the results; it is still available today in this 28-volume collection. In addition, most sermons include an eloquent prayer.

Dr. Parker's passion for preaching was evident when he said, "Sunday is my festival day. I love Sunday. All the days of the week lead up to it, and I hold high festival with my God and my people every Sabbath." Seeing every Sunday as an opportunity to celebrate what the Lord is doing. Though, not restrained to only Sundays, Parker took to preaching every Thursday afternoon at noon during lunch breaks for 7 years. These sermons worked their way, passage-by-passage, through the Bible as a stenographer would record his seeming impromptu messages. These messages would later be edited into this comprehensive 28 -volume collection.

It is possible to occupy a very high nominal position in the Church, and to know nothing about the purpose of Christ. That is a terrible business; let us face it soberly but resolutely. Nicodemus was a man of the Pharisees, a ruler of the Jews, a master in Israel, and he knew nothing. Literalists do not know anything. There is nothing in the letter when taken by itself, out of its context and atmosphere: "the letter killeth." If the discussion had turned upon the number of the folio and the number of the line on which a certain quotation was to be found, Nicodemus perhaps would have led the conversation; but here he stands in the presence of a Man who talks as he never heard mortal tongue talk before; he finds that his books and references and evidence are of no use to him: here is a Man who talked above them high as the heaven is above the earth. Nominal position ought to go for something. A man may be Archbishop Canterbury, and never have seen the Saviour; a man may attain a conspicuous position in the pulpit, and never have seen the Cross. That is the infinite mischief. Men may make a profession of the ministry in any communion; not one can escape saying, I am not as other men. The ministry of Christ is not a profession: ministers are not professional gentlemen; ministers of the right kind are called from eternity, and they cannot help uttering what is in them, and they are not always aware of the reach of their own meaning. They pass through periods of madness, wondering what, and what manner of time the Spirit of God within them doth signify when it tells of coming blue skies, and summers that shall encircle the globe, and songs that shall make the welkin ring with infinite joy. Do not bind the poor solitary man down as if he had invented the message, and must grammatically interpret it and bind it within parsing bounds, nor judge him by his after-conduct; he is an instrument; through him God sends sounds mysterious, messages beneficent, gospels that are saving. He is not a professional gentleman. If any young men are coming into the ministry as a profession, God hinder them; build up a great granite wall in the very face of them, and starve them until they begin to repent and pray. We are either in the kingdom of God or we are not in it; if we are not in it we cannot climb into it by ways of our own making and processes of our own invention; and if we are in it men will know by a subtle, mysterious, magnetic music and power that we have something to say not to be found on the decaying and fading pages of earthly wisdom. Here is a man, then, who occupies a high nominal position in the then Church, and who knows nothing about the kingdom of God. Probably for the first time in his life he heard the expression "kingdom of God" as it had never been uttered before. The emphasis was a commentary."

Joseph Parker (1830–1902), a contemporary of Charles Spurgeon, studied at University College and Cavendish College. He was a pastor in Banbury from 1853 to 1858 and then at Cavendish Street Chapel in Manchester until 1869, when he became the pastor of Poultry Chapel in London. Parker preferred an extemporaneous style, never to be confused with "impromptu". Joseph Parker was a giant in his generation, a man consumed with a mission—to preach the Word. 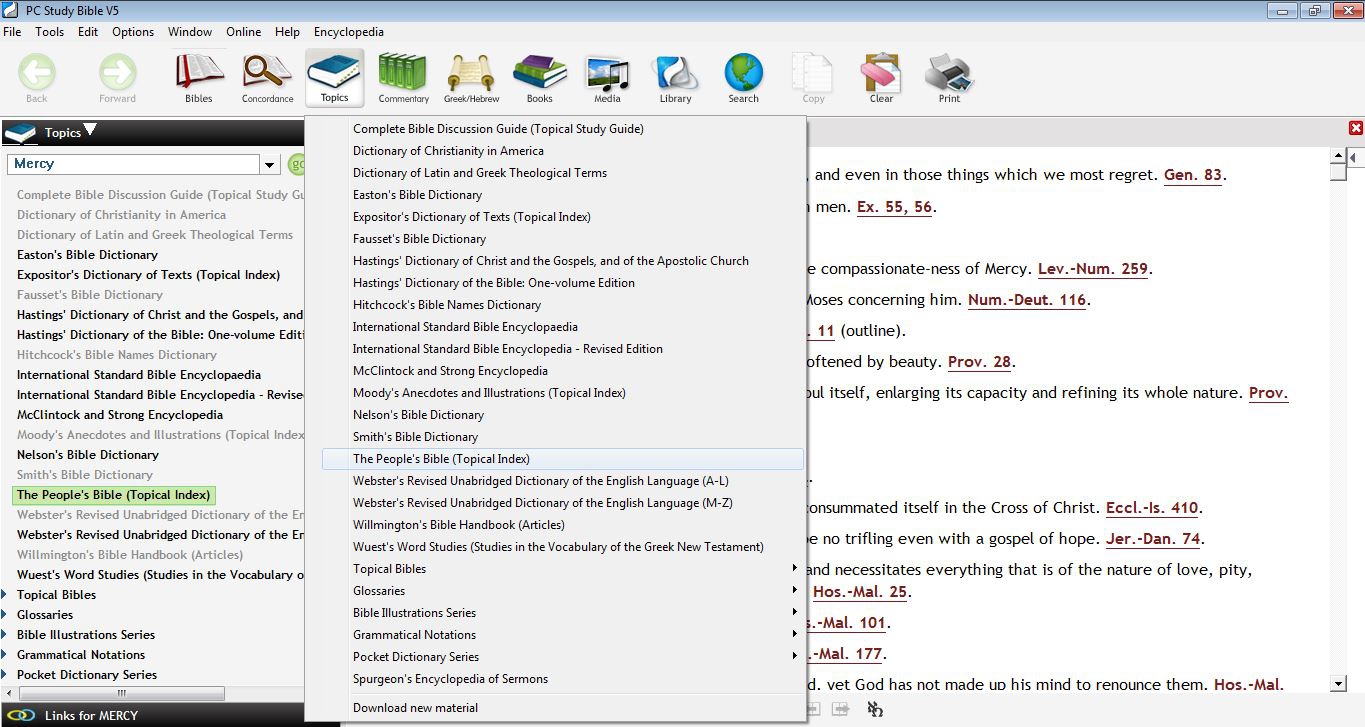 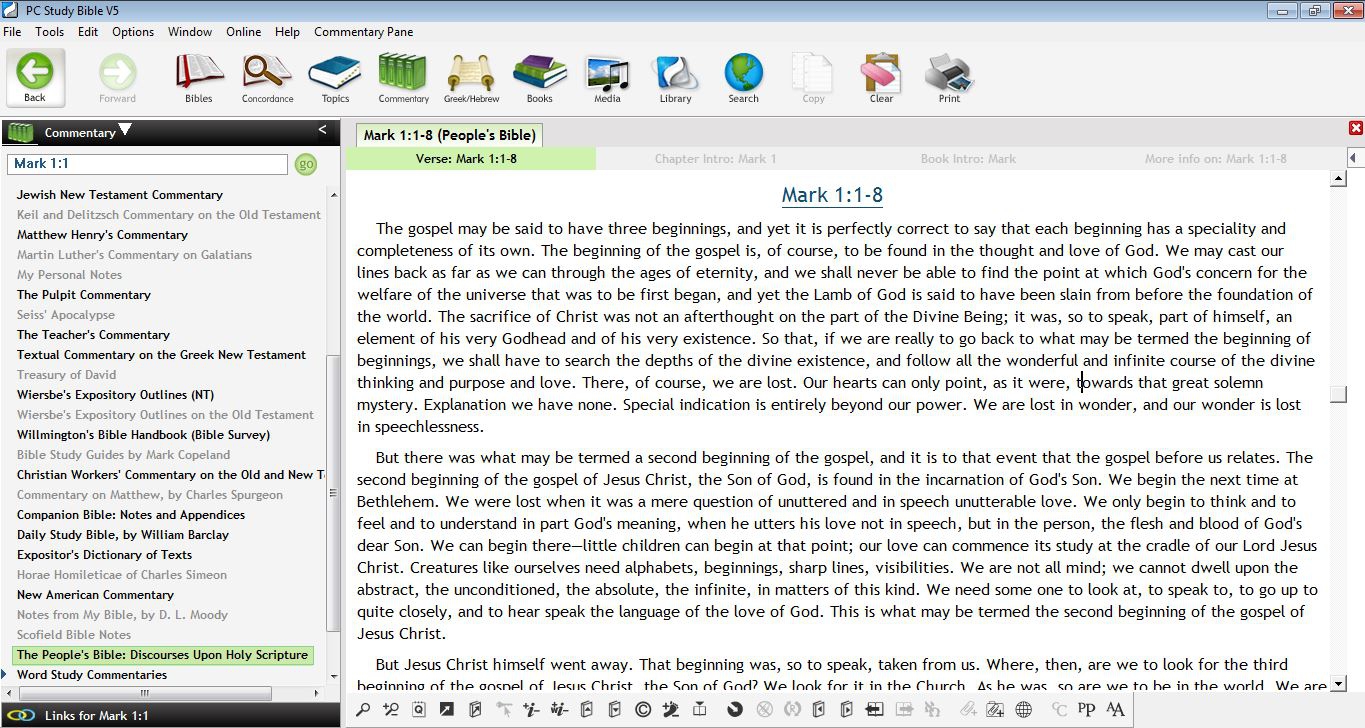 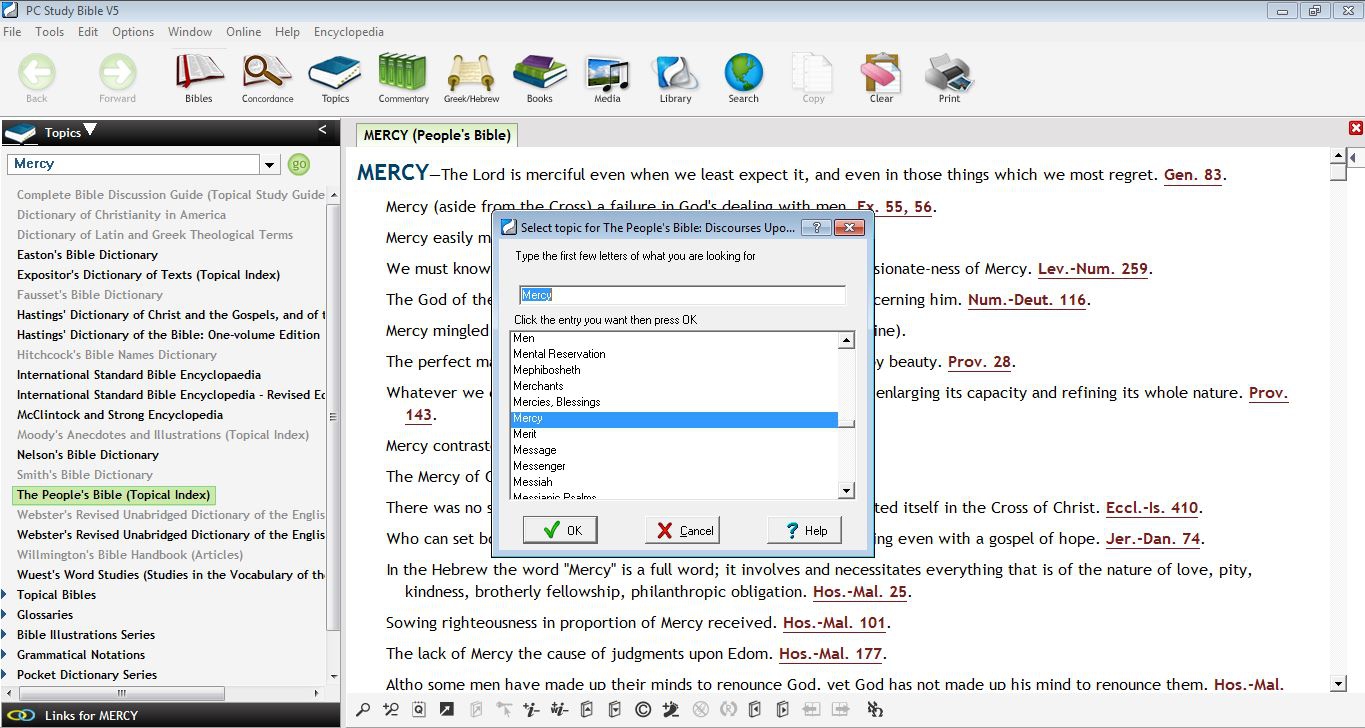