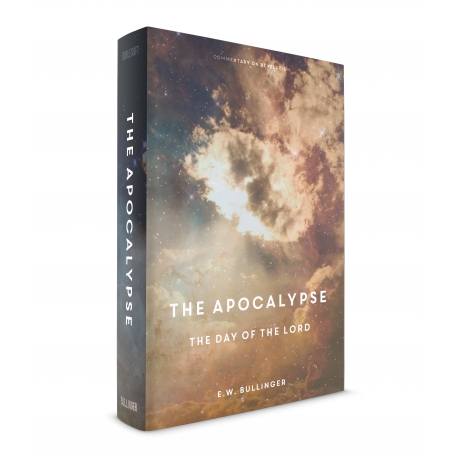 The Apocalypse: The Day of the Lord (Commentary on Revelation)

A true classic, Commentary on the Book of Revelation also known as the Apocalypse or The Day of the Lord is written from a dispensational viewpoint but seeks to provide a full analysis of the structure and linguistic features of the book. It was first published in 1902, a time period which saw a renewed interest in the study of Bible prophecy and especially the book of Revelation.