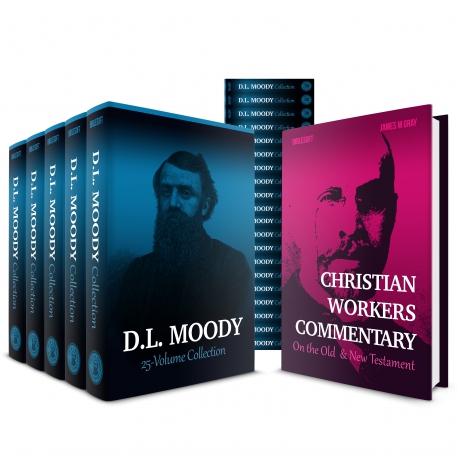 Inspiring and insightful, Moody uses few words to make big points. This 25 volume collection from this great American preacher is sure to be the new gem in your library!

"So few grow because so few study" - D.L. Moody

Moody's poetic ability to share the gospel will inspire and challenge the reader. His words cut to the point while simultaneously calling an audience to action. Drawing crowds of tens of thousands men, women, and children in both the US and the UK, Moody was an exceedingly gifted speaker.

In this collection we've compiled hundreds of his greatest sermons, notes, and illustrations. Also, included are 2 biographical works concerning Moody's life - Life and Work of Dwight Lyman Moody and  Biographical Notes and Testimonies on the Life of D.L. Moody - as well as a complete commentary from the once president of Moody Bible Institute, James Gray.

"There can be no need for us to commend the living, blazing speech of our brother Moody. Who can equal him in natural simplicity all aglow with holy passion?"

"People are constantly saying: We want something new; some new doctrine, some new idea. Depend upon it, my friends, if you get tired of the Word of God, and it becomes wearisome to you, you are out of communion with Him.

A young lady once took up a novel to read, but found it dull and uninteresting. Some months afterwards, she was introduced to the author and in the course of time became his wife. She then found that there was something in the book, and her opinion of it changed. The change was not in the book, but in herself. She had come to know and love the writer. Some Christians read the Bible as a duty, if they read it at all; but as soon as a man or woman sees Christ as the chiefest among ten thousand, the Bible becomes the revelation of the Father's love and becomes a never-ending charm. "

- Pleasure and Profit in Bibly Study, by D.L. Moody 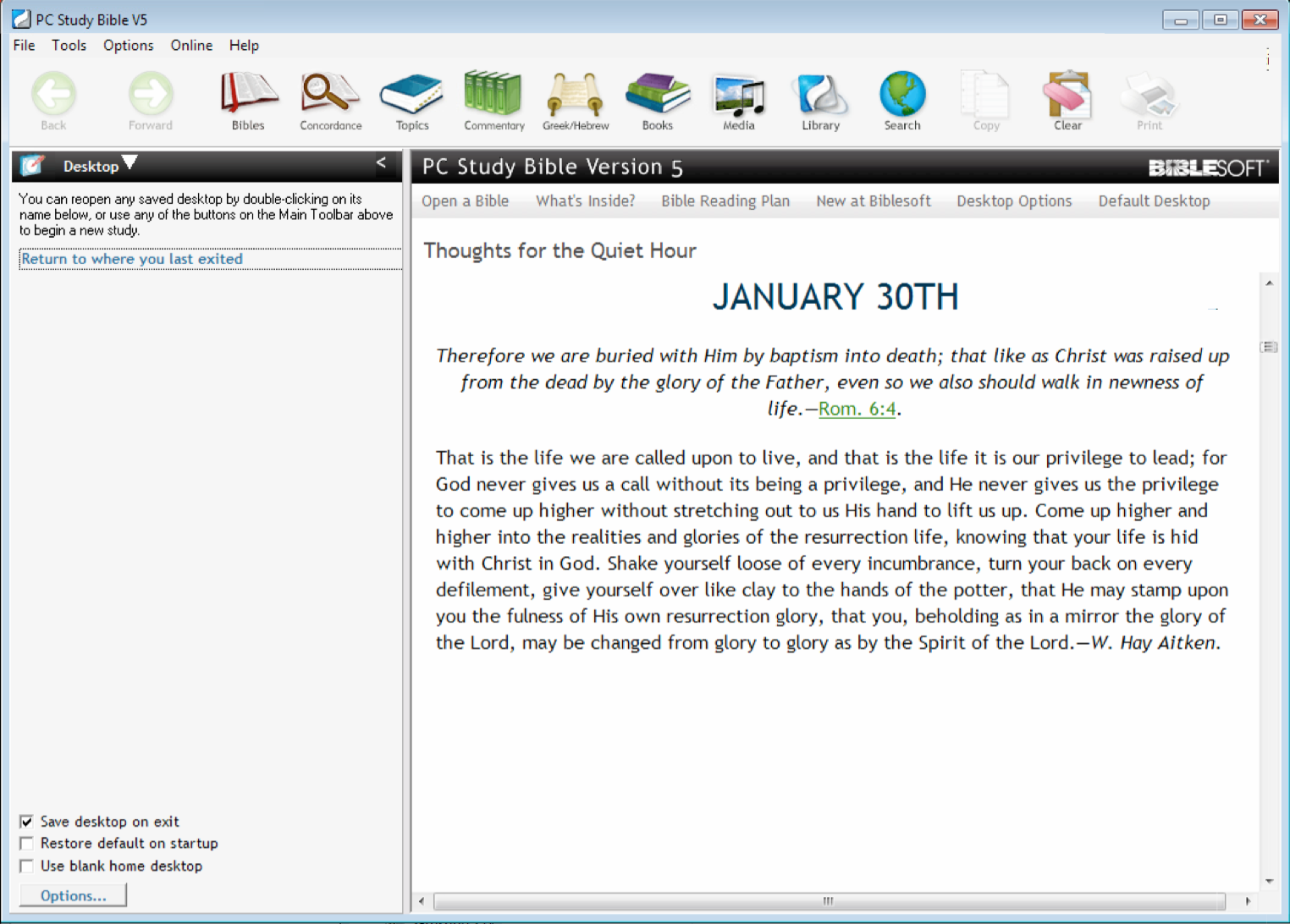 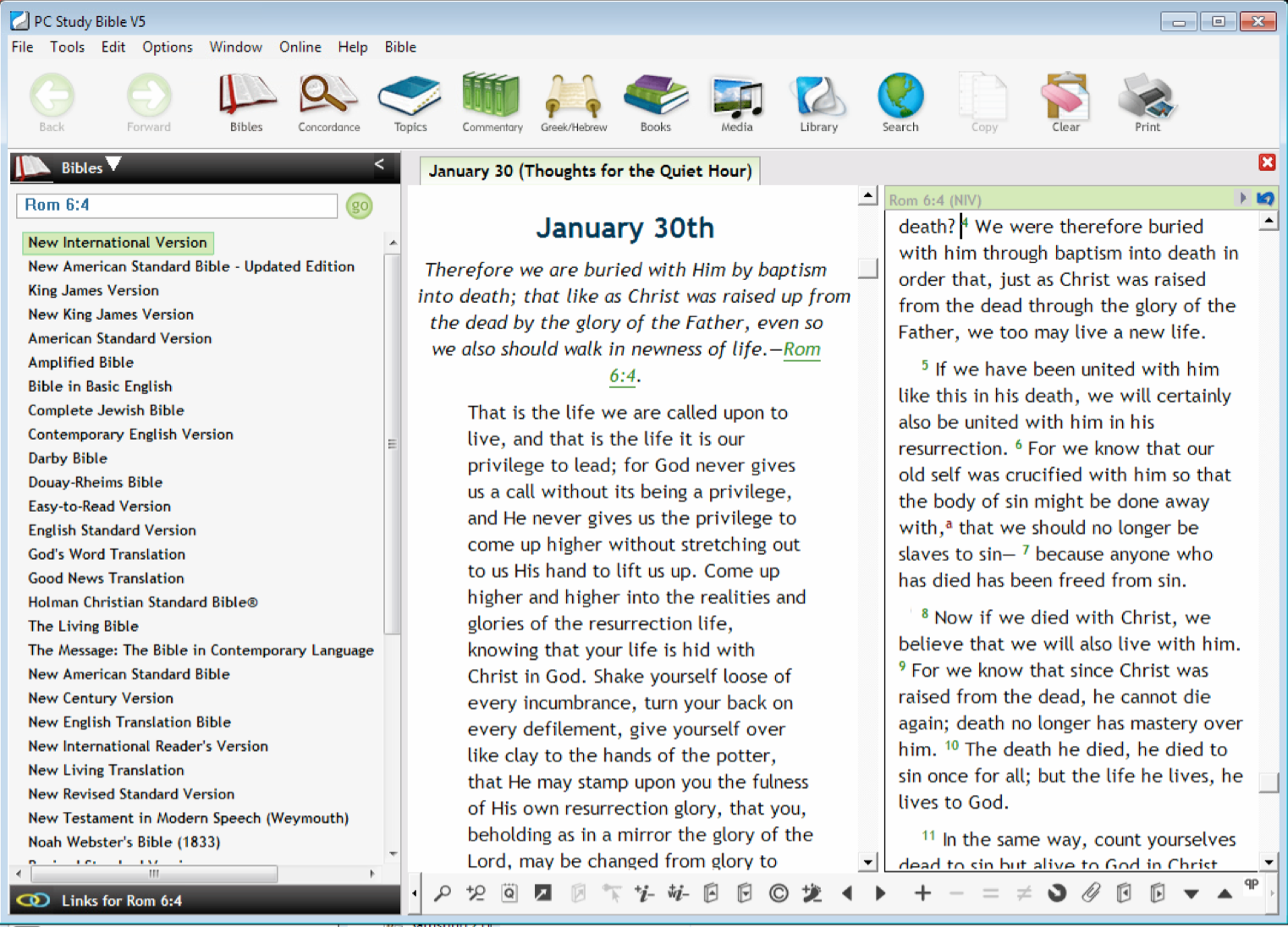 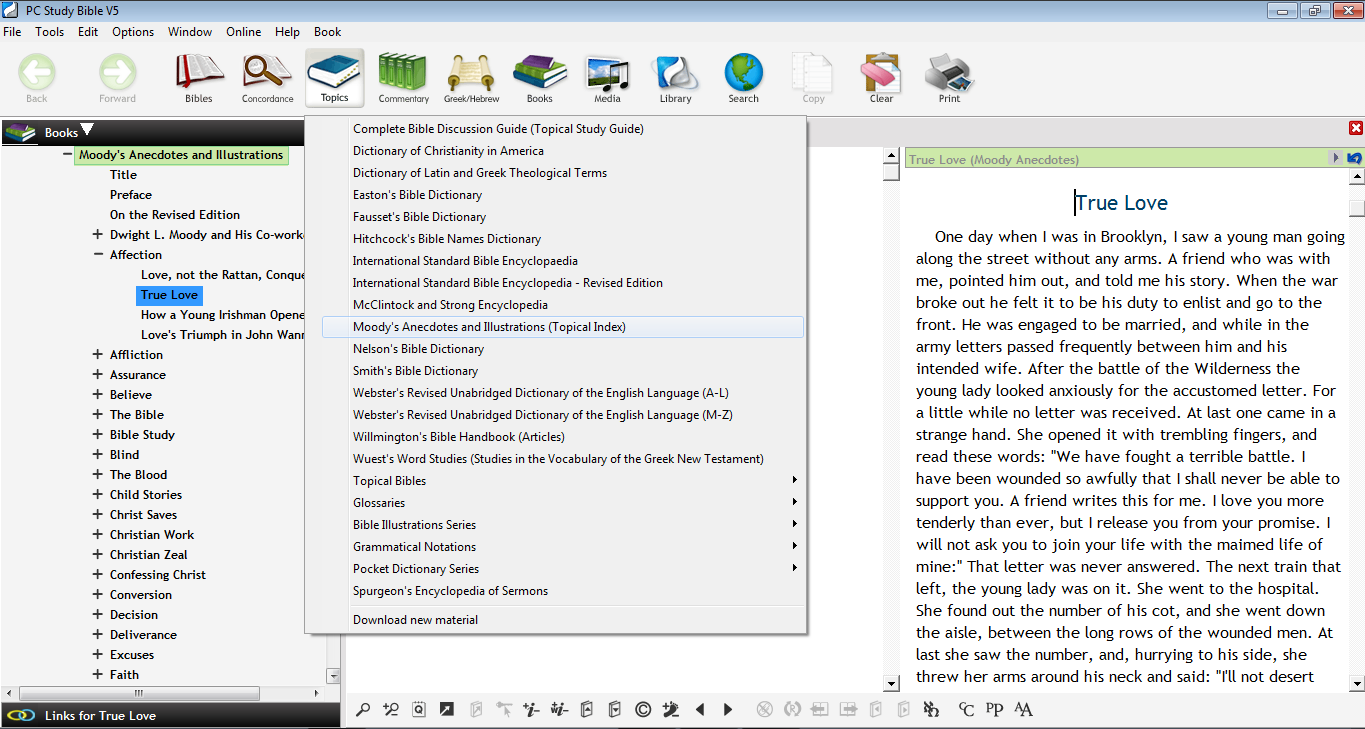 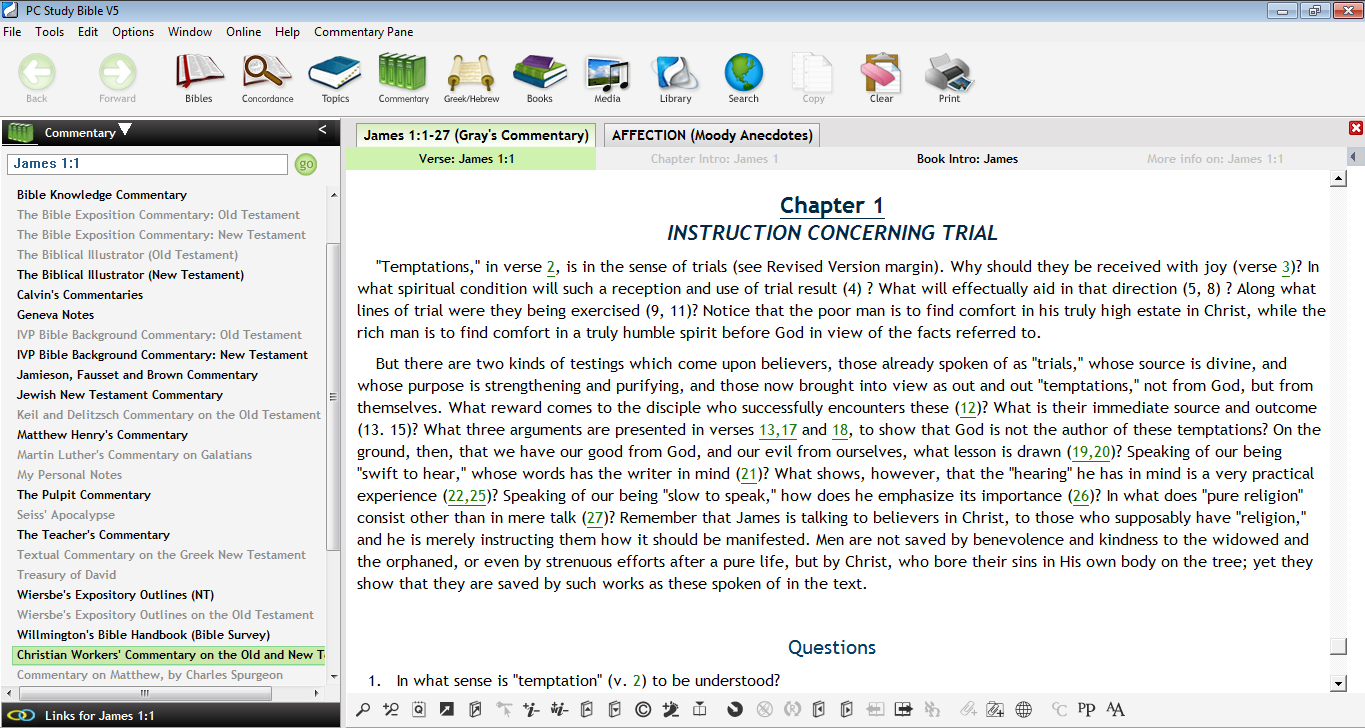 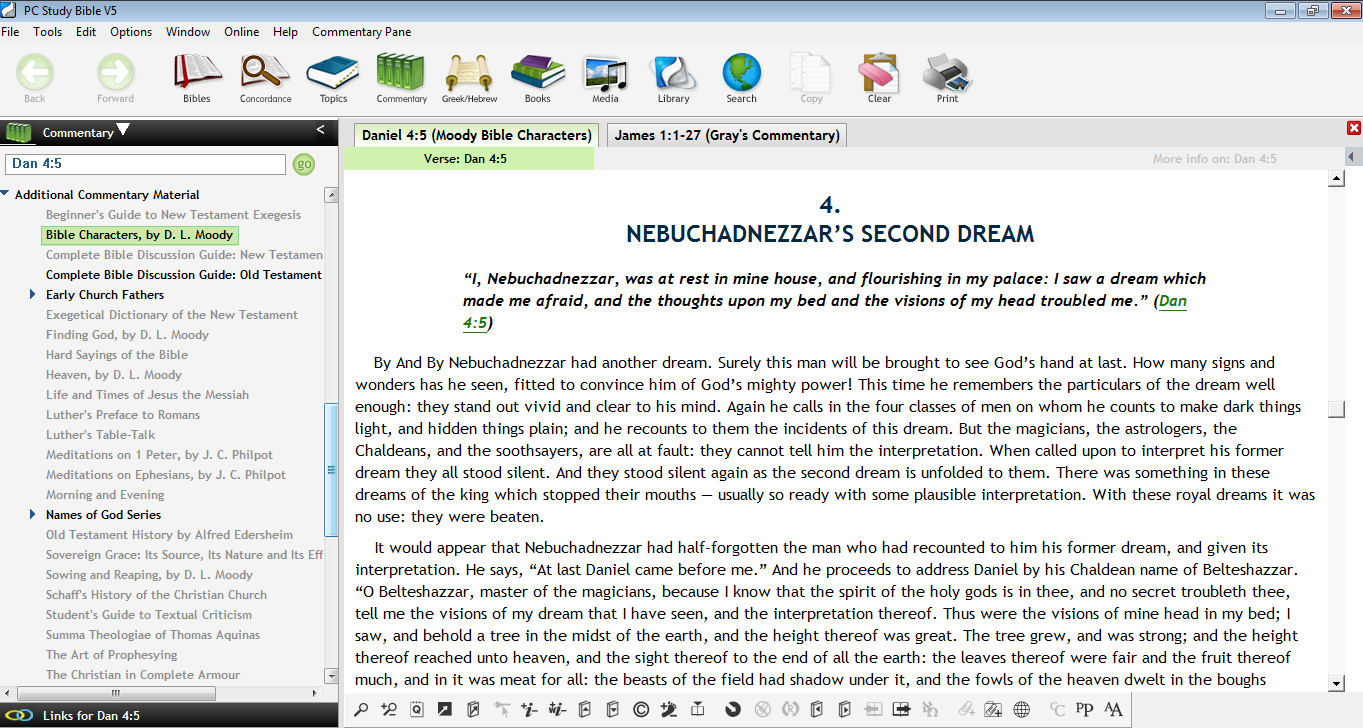 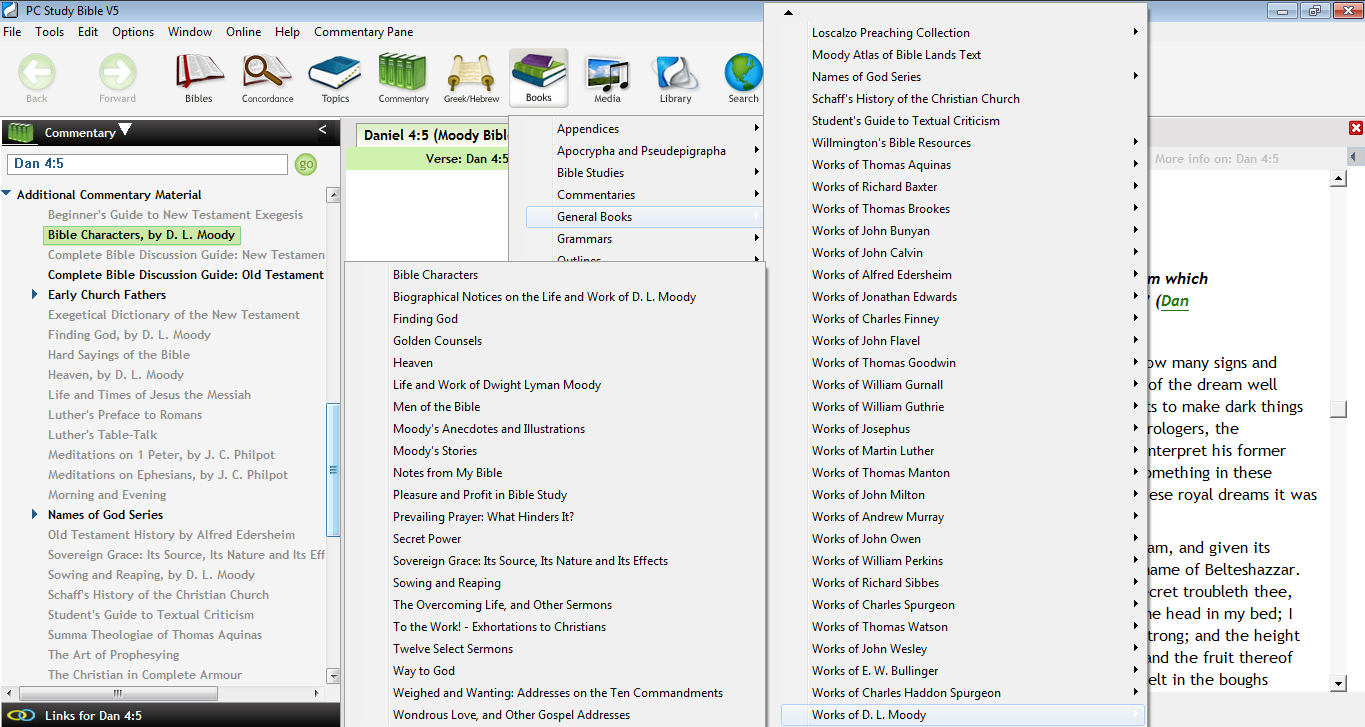 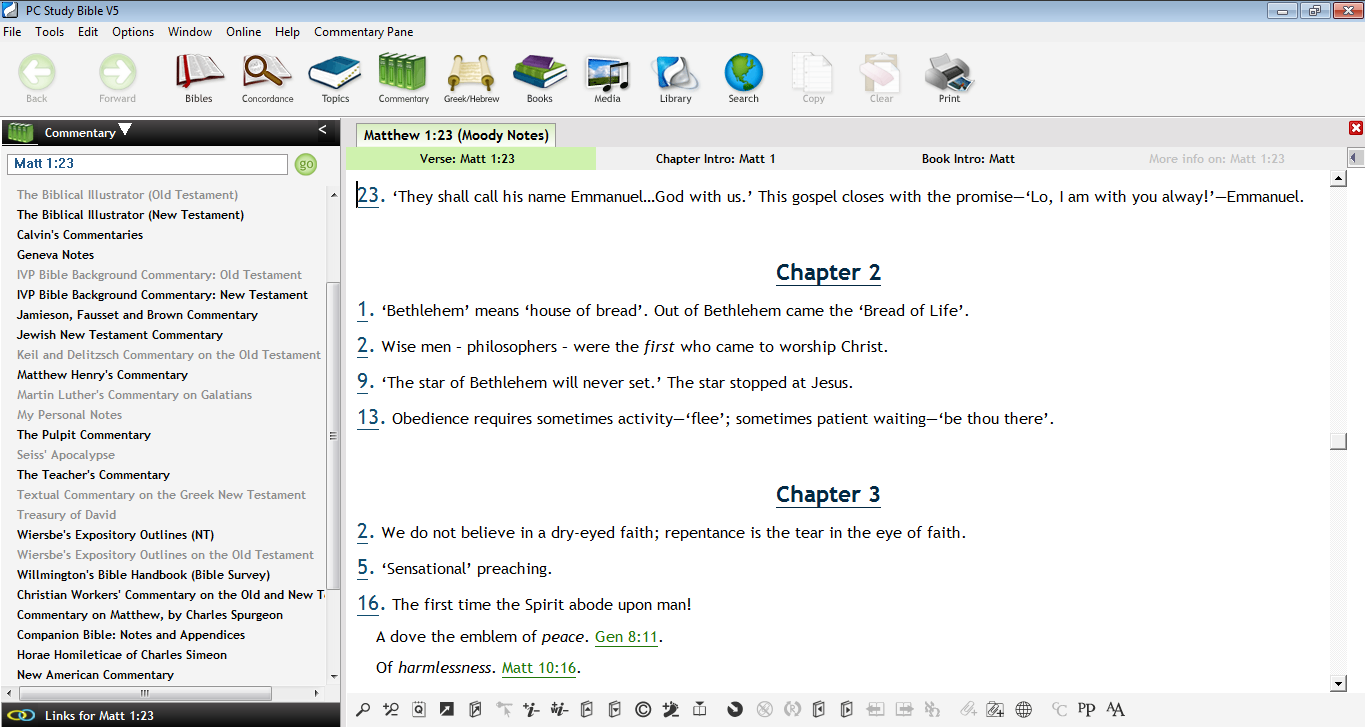 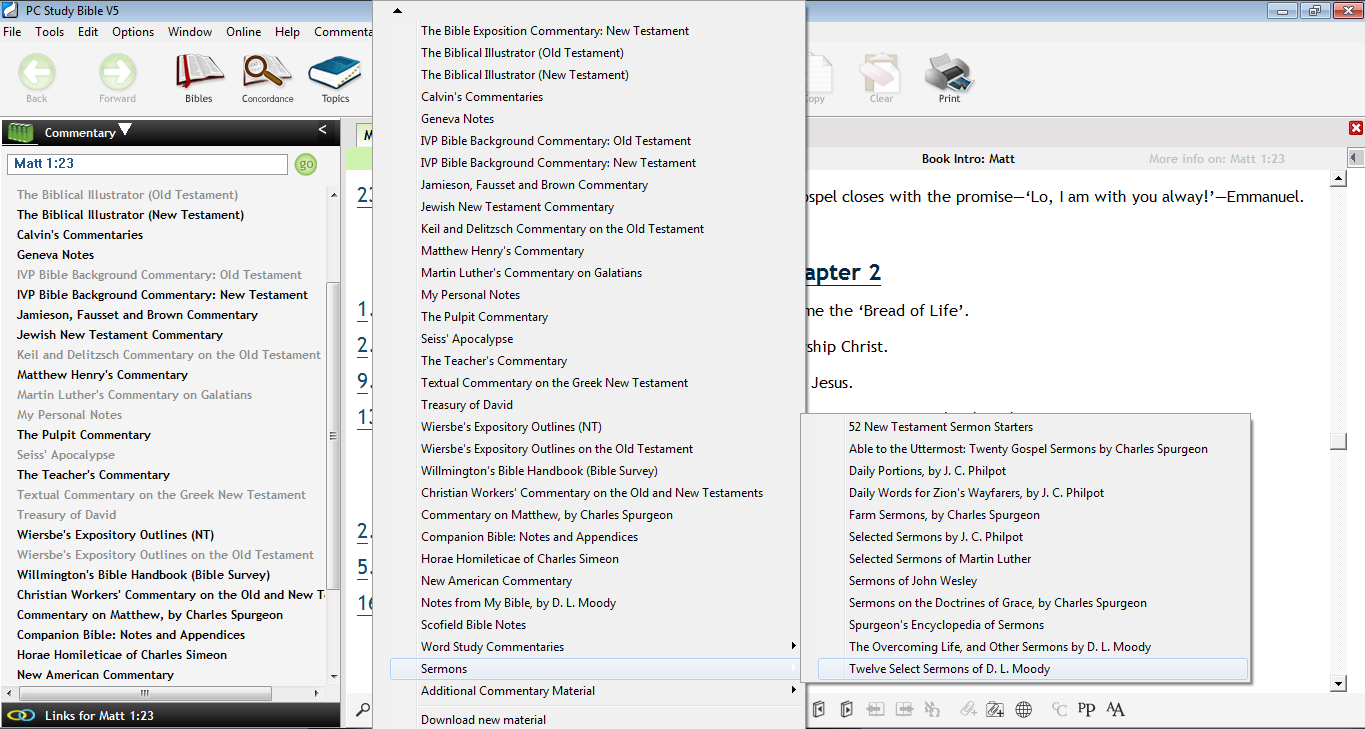