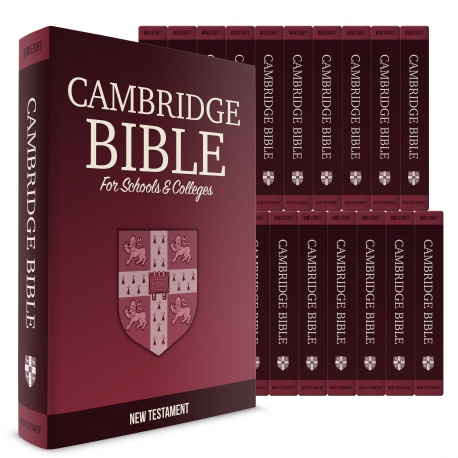 This New Testament commentary is written in a fluid “school notes” style that is praised for its readability. Though easy to understand, it is still extremely scholarly and wide-ranged, and has 54 volumes and almost 40,000 pages.

This is the New Testament only. The full commentary is available here Complete Cambridge Bible for Schools and Colleges.

Now, you can explore the thinking of one of the greatest preachers of all time!