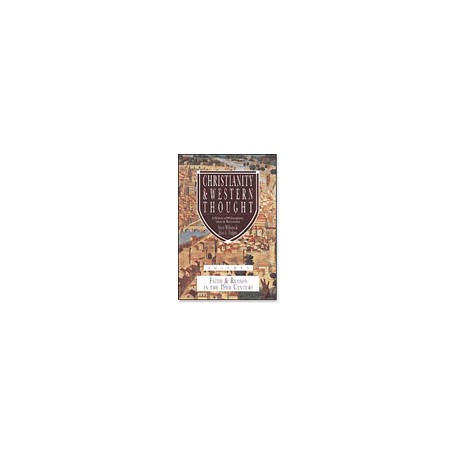 This book continues the first volume, dissecting and colorfully explaining the main intellectual streams of the nineteenth century.

From the back cover : The nineteenth century continues to wield its substantial influence. Marx, Mill, Megel, Nietzsche, Kierkegaard, Emerson, Darwin, Freud and Weber brought their era new realms of thought which still populate our imaginations. As a result, the study of history, science, psychology, philosophy, sociology and religion has not been the same.

These heirs to rationalism began to explore the full range of human experience — which became a matter of philosophical and theological interest, and even authority. Romanticism flourished in arts and literature as Idealism, Transcendentalism, Pragmatism and other movements developed. All had a profound effect on religion and how it was viewed — particularly on Christianity.

In this much-anticipated sequel to Colin Brown's Christianity and Western Thought, Volume 1 , Steve Wilkens and Alan Padgett follow the story of the interaction between Christianity and philosophy through the monumental changes of the nineteenth century.

Also Available: Christianity and Western Thought, Volume 1 — From the Ancient World to the Age of Enlightenment. Order both and save!