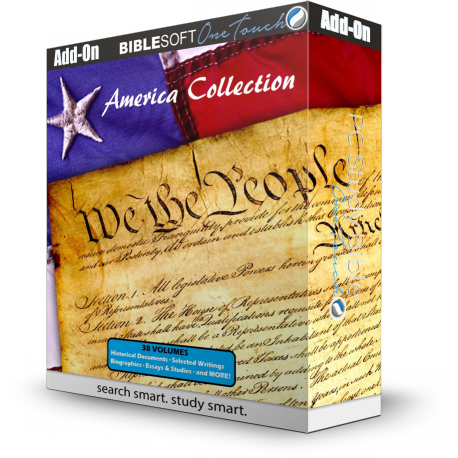 An original 38-volume collection of historical documents, essays, and other classic works celebrating the United States and Christianity in America.

A special 4th of July collection commemorating the history and ideals of the United States of America. We offer a rich assortment of historical documents and classic works, ranging from the 18th to mid-20th century. Featured are two works by popular historian Philip Schaff—America: A Sketch of the Political, Social, and Religious Character of the United States of America, and Church and State in the United States (also available for purchase separately). We have given special attention to the Constitution of the United States and the Founding Fathers, but we also include a wide range of material in terms of history, biography, essays, poetry, and more! These works explore the philosophy and ideals which resulted the United States' formation and founding documents, including the role and influence of Christianity in America. A section is devoted to Abraham Lincoln and the Abolition of Slavery, which you may find especially rewarding if you wish to become more familiar with that are of American history.

Contents of this Collection:

THE CONSTITUTION AND FOUNDING FATHERS

ABRAHAM LINCOLN AND THE ABOLITION OF SLAVERY

As a special BONUS, we also include The Presidents' Bible / Military Bible—two sets of supplements (to the New Tyndale Version [NTV]) produced for use by Military Chaplains and published by James F. Linzey, president of the Military Bible Association and managing editor of the NTV. 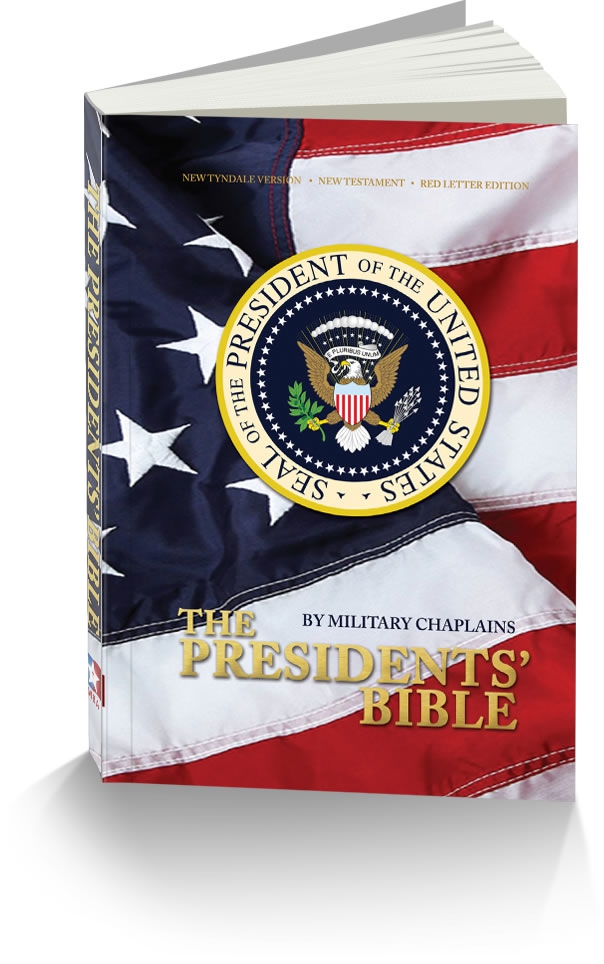 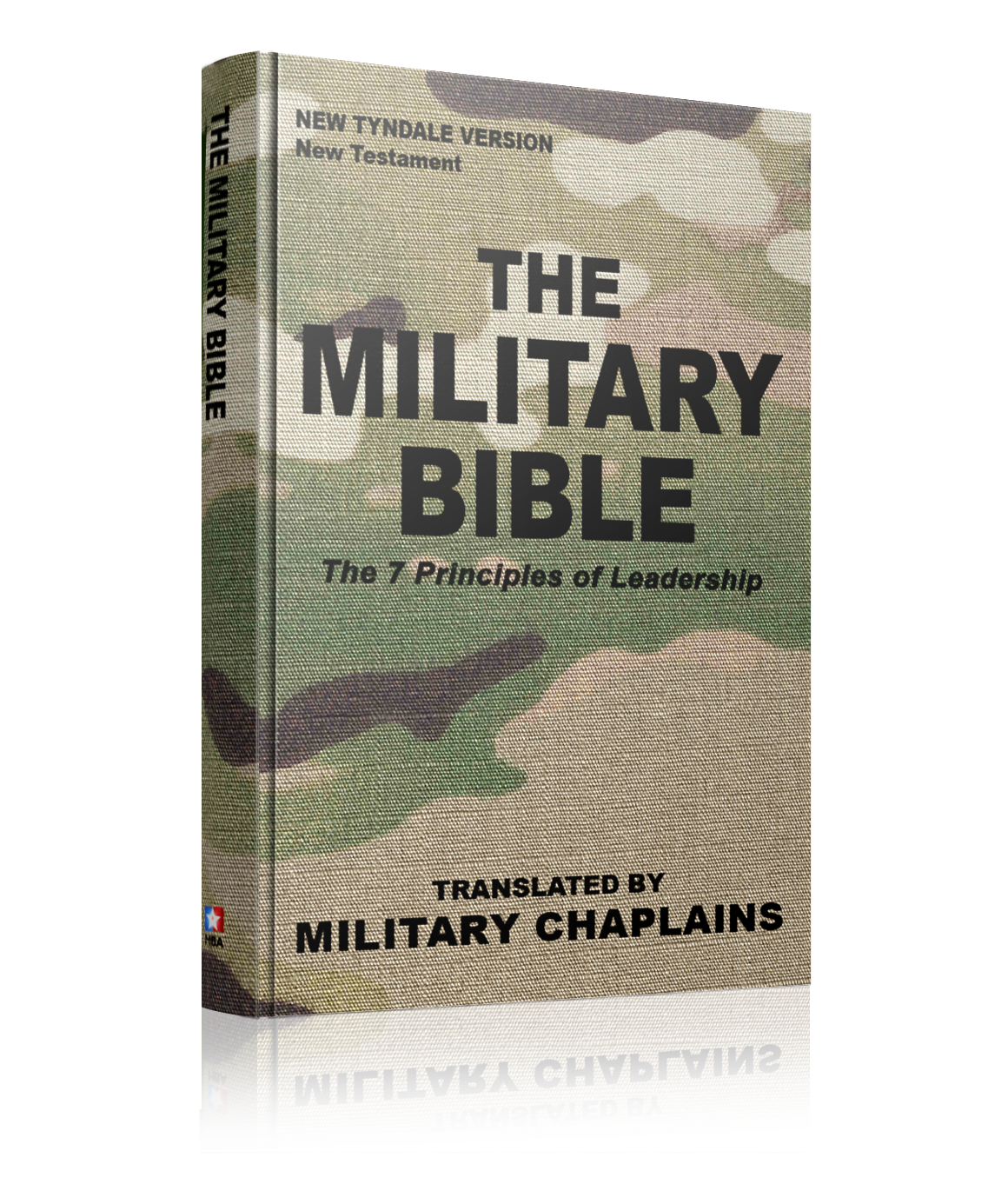 Except for the Presidents' / Military Bible, you will find all of the titles in this collection in the "Books" menu under "America Collection: Essays and Documents": 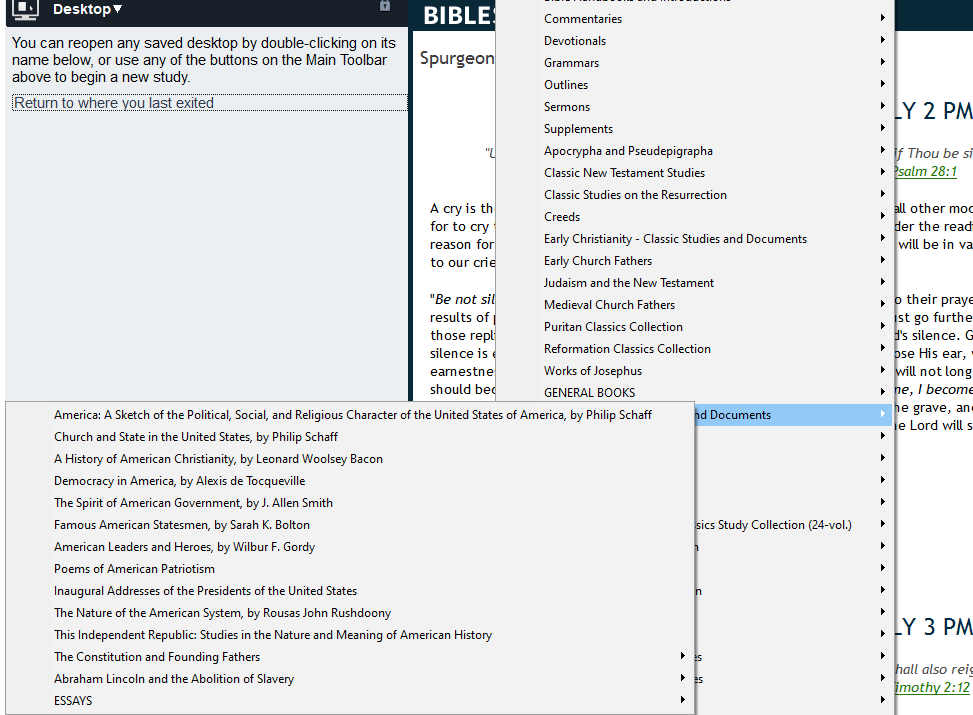