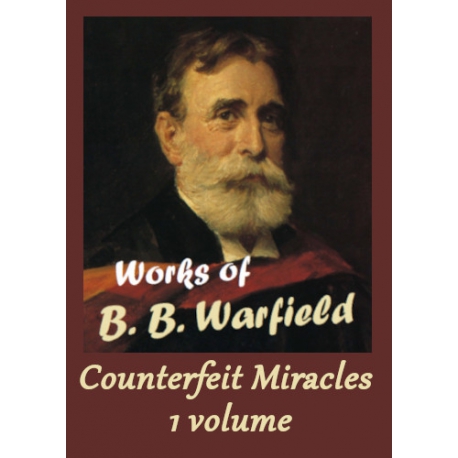 The Cessation of the Charismata

This, then, is the theory: that, miracles having been given for the purpose of founding the church, they continued so long as they were needed for that purpose; growing gradually fewer as they were less needed, and ceasing altogether when the church having, so to speak, been firmly put upon its feet, was able to stand on its own legs. There is much that is attractive in this theory and much that is plausible: so much that is both attractive and plausible that it has won the suffrages of these historians and scholars though it contradicts the whole drift of the evidence of the facts, and the entire weight of probability as well. For it is only simple truth to say that both the ascertained facts and the precedent presumptions array themselves in opposition to this construction of the history of the charismata in the church.