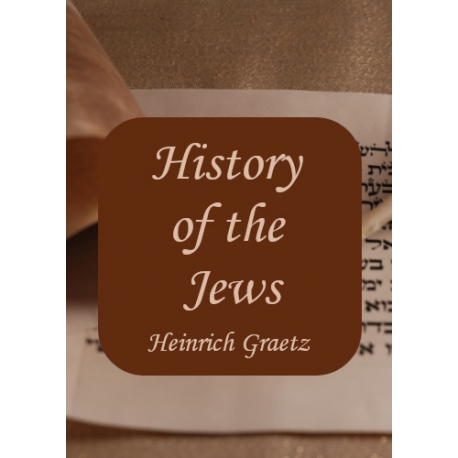 History of the Jews Heinrich Graetz

The princes and nations of Europe and Asia showed great consideration in not disturbing the Messianic farce of the Jews, who were quietly allowed to make themselves ridiculous. A pause had come in the constantly recurring persecution of the Jews, which did not, however, last very long. The regular succession of accusations, vexations, and banishments soon re-commenced. The contrast between the followers of Mahomet and those of Jesus is very striking. In Turkey the Jews were free from persecution, in spite of their great excitement, and absurd dreams of a national Messiah. In Africa, Sid Gailand and later Muley Arshid, sultan of Tafilet, Fez, and Morocco, oppressed the Jews, partly on account of their activity, partly from rapacity. But this ceased with the next sovereign, Muley Ismail. He was a patron of the Jews, and entrusted several with important posts. He had two Jewish advisers, Daniel Toledano of Miquenes, a friend of Jacob Sasportas, a Talmudist and experienced in state affairs, and Joseph Maimaran, likewise from Miquenes.

(from History of the Jews, by Heinrich Graetz. Biblesoft Formatted Electronic Database Copyright © 2016 by Biblesoft, Inc. All rights reserved.)