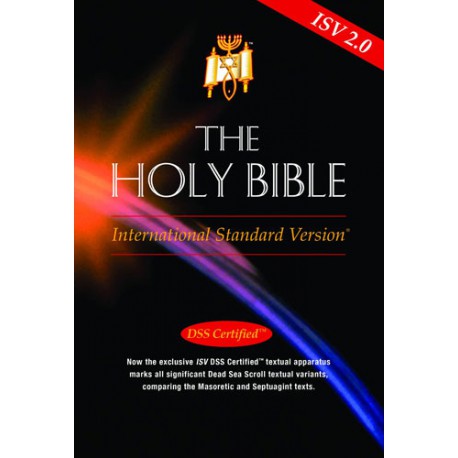 The ISV has been described by independent critics as the most readable and accurate modern English language Bible ever produced. Produced in modern conversational English, the ISV is easily readable by those for whom English is their second language. For international readers, the grammar, vocabulary, and structure of the ISV is consistent with and compatible with American-based English as a language of international commerce.

The ISV is a totally new work translated directly from the original languages of Scripture and derived from no other English translation; it references the most ancient manuscripts available, and the most recent archaeological discoveries. The translators of the ISV have selected the English equivalent that most closely reflects the meaning of the Hebrew, Aramaic, and Greek texts.